Umrah During The Holy Month Of Ramadan 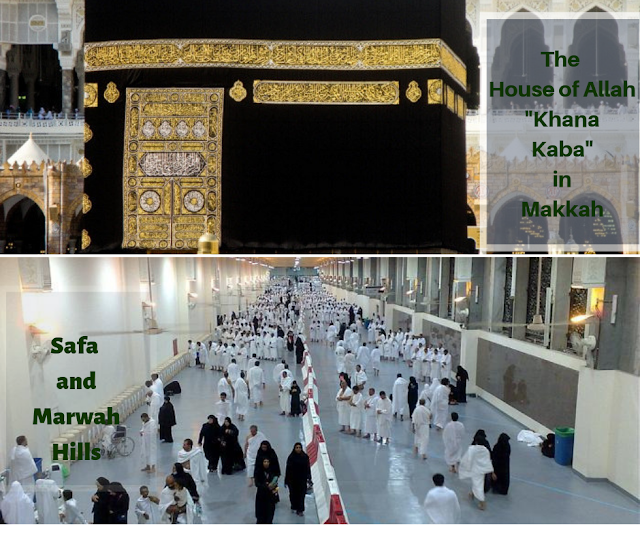 Umrah definition:
The Umrah is an Islamic pilgrimage to Mecca, Hijaz, Saudi Arabia, performed by Muslims throughout the year.
Umrah means "to visit a populated place". In the Sharia, Umrah consist of these steps:
1: To perform the Tawaf around the Ka‘bah (House of Allah).
2: Sa'i between Safa and Marwah.
3: To passing the places of Miqat like Zu 'l-Hulafa, Juhfa, Qarnu 'l-Manāzil, Yalamlam, Zāt-i-'Irq,
Ibrahīm Mursīa.
Note: Ihram must be worn in all activities and ihram is an essential dress for every person who performs Umrah.
Umrah During Ramadan:
Umrah done during the month of Ramadan can't be a substitute for the Hajj. In other words, they are equal in reward, but the former doesn't replace the Umrah because Hajj is essential and all scholars agree.

The Prophet (PBUH) said to ‘Aa‘ishah (wife of Prophet), once, when he ordered her to perform ’Umrah,
“It (its reward) is according to your effort”.
Al-Bukhaari (1782) and Muslim (1256) described that Ibn ‘Abbas said: The Muhammad (PBUH) said to a woman from Ansaar:
“What stayed you from performing Hajj with us?”
She replied: We only have two camels and my husband and my son had gone for Hajj (holy journey) on one camel, and he left us the other camel so that we could carry water on it. He (PBUH) said:
“When Ramadan comes, go for Umrah, as Umrah in (Ramadan) is equivalent to Hajj.”
The scholars differed concerning about this Hadeeth. There are three opinions:

1- That this Hadeeth applies just to the lady who was addressed by the Prophet (PBUH). Among the individuals who supported this view was Sa'eed ibn Jubayr among the Taabi'een, as was narrated from him by Ibn Hajar in Fath al-Baari (3/605).
Among the evidence quoted in support of this Hadeeth of Umm Ma’qil who said:
Hajj will be Hajj and 'Umrah will be 'Umrah. The Prophet (PBUH) said this to me and I don't know whether it was only for me or for all individuals. Described by Abu Dawood (1989), but this version is weak; it was classed accordingly by al-Albaani in Da'eef Abi Dawood. 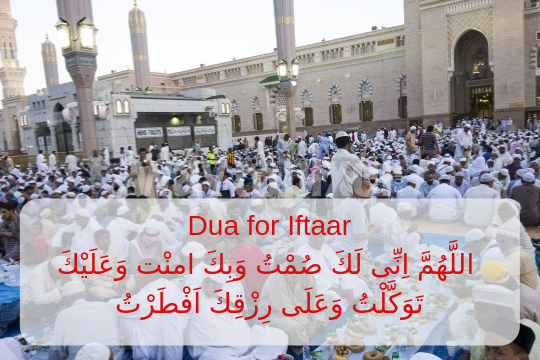 It should be noted that the person who can't complete a good deed and second, thoughts and wishes that he could do it will share the reward to the person who does it – and  he mentioned some examples of that – Some ladies missed out on doing  Hajj with the Prophet (PBUH), and when he came they asked the question to him about what would up for that Hajj(Holy journey) and he stated: "Do 'Umrah in Ramadan, for 'Umrah in Ramadan is equivalent to Hajj or to Hajj with me”.

3- The perspective of the researchers of the four madhhabs and others, that the uprightness referenced in this hadeeth is general in importance and applies to everybody who does 'Umrah in the month of Ramadan. 'Umrah at the time is equal to Hajj for all individuals, not only for a couple of individuals or in specific conditions.
The most right of these opinions - Allah knows best

Benefits of Umrah in Ramadan:
Benefits of Umrah in Ramadan are countless. It is a miracle that one Muslim gets an opportunity to do Umrah by getting Cheap Ramadan Umrah Package during the month of Ramadan. Below are the Quran verses on the virtues of the month of Ramadan.
“When Ramadan begins, the gates of Heaven are opened and the gates of Hell are closed, and the devils are put in chains.”

Among all months, Ramadan is the best month because Allah says “Verily, We have sent it (this Quran) down in the Night of Al-Qadr (Decree)”.


Survey Report: 82% People of Saudi prefer to perform Umrah in Ramadan. So, if you are capable of performing Umrah then do not waste time and start preparations for your holy journey by selecting the best Ramadan Umrah Packages from a trusted company.
Posted by Labbaik Hajj Umrah at 08:10 7 comments: